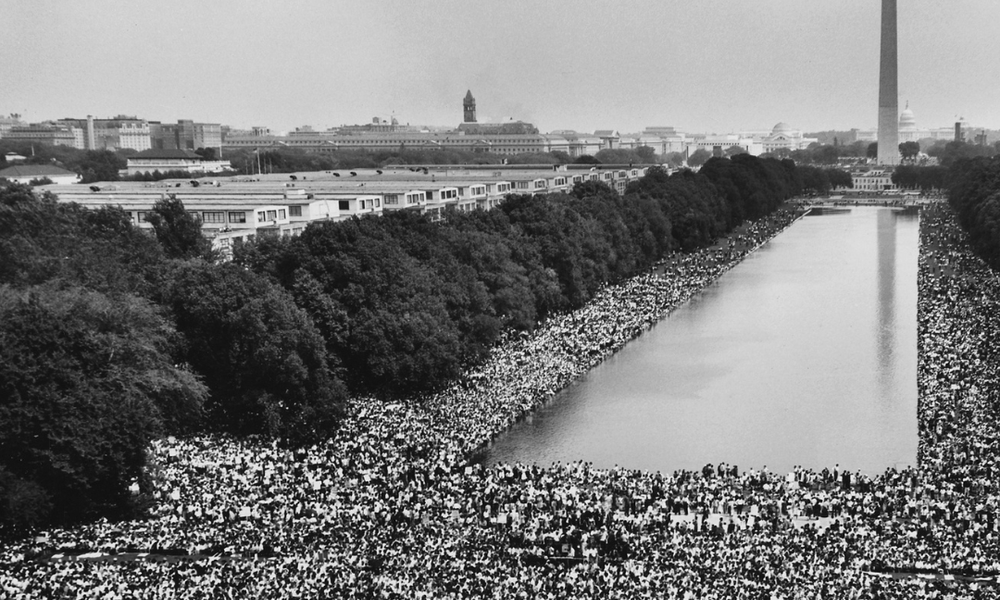 About six months after the 13th amendment was adopted into the constitution, enslaved Black Americans in Galveston, Texas, were the last to be notified of their freedom on June 19, 1865. This hallmark moment when slavery officially ended would later become an annual celebration called Juneteenth.

For many, Juneteenth is a day to remember, reflect, and recommit to the fight for freedom and racial equality. But how can we celebrate freedom when freedom is not equally experienced by all people. We are still facing racial injustice on so many levels, and our celebration will not be complete until all people are able to enjoy the constitutional freedoms that we thought were ours one hundred and sixty-five years ago. Silence is a luxury that we simply can’t afford. The most recent uprisings have led many organizations and communities to take action and join the fight against racial injustice. Let us move forward boldly, unafraid, and as one voice.

We are still living in an era of “should.” Access to capital and business success support should not be racialized, but it is.  Exponential wealth growth for Black families should be a demonstrated priority for all CDFIs, but it is not. Federal policy should create accountability for the targeted support of those historically locked out of the labor and business markets, but it fails to do so. The Community Reinvestment Act should require banks to report the race of those receiving mortgage and small business & consumer loans, but the moral courage to do so is lacking. African American CDFI CEOs should have greater access to the support necessary to meet the financial needs of the communities they serve, but they do not. Black homeownership rates and equity should be growing, but they are shrinking. [Source]

We have a lot of work to do. But we are stronger together. At the Alliance, we fight every day to close the racial wealth gap that persists in Black communities. We believe in redesigning systems to benefit those who are most marginalized. Our policy efforts are the central hub for voicing support for and influencing public policies that respond to the urgent needs of the CDFI CEOs, their institutions, and the communities they serve. We ensure that all Black communities have full and fair access to equitable financial tools, to build prosperity and wealth. We hold finance sectors accountable to equity in their leadership, capital flow, and in the impacts in Black communities.

As you go into the week, I invite you to reflect on what Juneteenth means to you and how you can dismantle racial and systemic barriers in your community. Yes, let’s celebrate the work of Black Americans who have made this a more just and equal country. But ask yourself: what can you do today to make a difference in your community?

In honor of Juneteenth, we are closed on Monday. I hope you have a reflective week ahead and continue to fight for our freedom, intentionally and passionately. My prayer is that we unite to Fight the Good Fight against the evils of systematic racism, inequality, inequity and injustice.